Let’s take a step back. It is Nice at 4:30am on the 19th November 2015. Officers from an elite unite of the national police force have blown up the door of an apartment belonging to a couple of Tunisians, pieces of shrapnel hit their 6 year old daughter’s neck. The officers leave the house empty handed: they raided the wrong address.

This was the same arbitrary and authoritarian violence which we saw on the 15th June in the region surrounding Paris. At around 5am, a group of police officers surround a low-income residence in preparation for a strong-handed raid; the door of the apartment, in which a mother and her three children live, is blown to pieces.

It would only have required a phone call to their superiors for these many comandeered police officers to realise their mistake. The smallest amount of preemptive research would have been enough to avoid this traumatic experience for the family and this dramatically useless showdown with the police, in the midst of the state of emergency.

A divorcee of an abusive ex-husband, Madame Bassi* and her three children had just begun to rebuild their lives from this traumatic period. When they were suddenly woken up by the blows to their front door, Madame Bassi*, in a state of panic, tried to call for help… the police. At the sight of laser-guided arms held by balaclava’d men, the 64 year old grandmother wanted to stand in the way to protect her family. At 9:30am, firemen came into their apartment, doubtlessly warned by the police officers of the state of shock in which the family were at the moment of the raid.

Aware of their blunder, the police officers were happy to give their simple excuses and to leave the necessary documents to apply for reimbursment for the damage caused.

Above all, this incident has exacted a heavy psychological price on the mother and her three children. Today, the children, receiving regular counselling, “live in fear of death”. Contacted by the CCIF, the mother claims to be afraid that “her children will grow up with the consequences”. “The raid is very difficult to forget. My children feel like they are living in a haunted apartment and they want to leave” Madame Bassi adds.

With the help of our legal services team, we are assisting Madame Bassi in the restauration of her rights.

*The name has been changed. 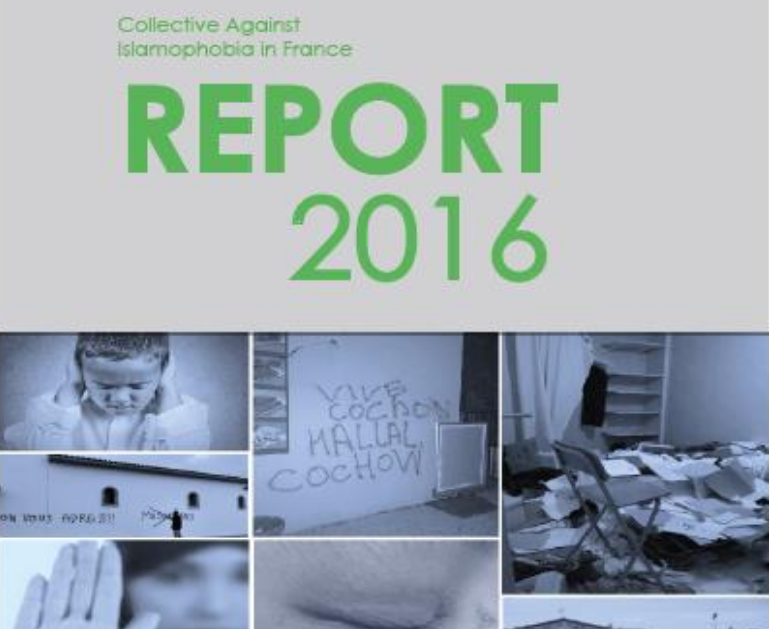 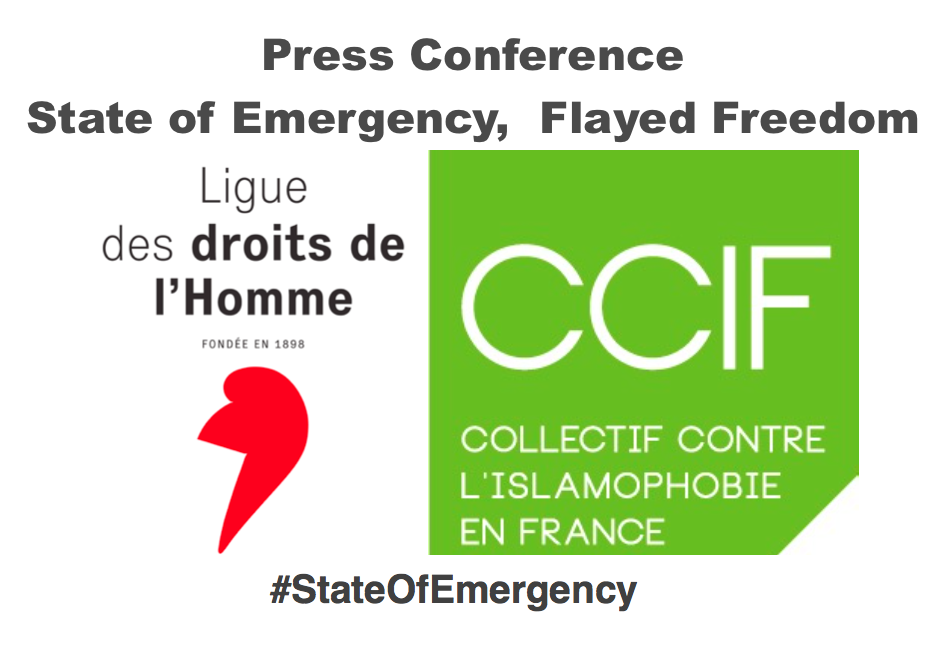