The Mont Blanc: They did it!

On Wednesday 28 of August 2013 around 10 am, The Mont Blanc has been, for the very first time, the symbol of the struggle against islamophobia, discrimination, injustice, intolerance and hartred.

For this noble cause, a group of men dared to climb over 4800 meters to reach the top of Europe and carry this message full of indignation, but also full of hope : « Europe against islamophobia ».

An individual but also collective challenge, both physical and mental, during which each participant went at the end of his limits.

Uplifted by this ambitious and highly symbolical project, they braved a difficult weather and mountain’s dangers to excel and reach their aim with humility, strengh and conviction. Like the fight CCIF leads every day.

A long and difficult challenge that owes much of its success to the spirit of solidarity, brotherhood and mutual support among the team.

The 6 participants faced selflessly the hardness of the rock in the name of peace, respect and togetherness.

Racism, islamophobia, violence… In many cases, human beings are capable of the worst.

But this feat proves that they are also capable to perform very beautiful and respectful actions. It shows that unity makes us able to meet every challenge and succeed together while overcoming our fears and differences.

That is why CCIF won’t stop its fights and is committed to continue its efforts at the European level to counter islamophobia. 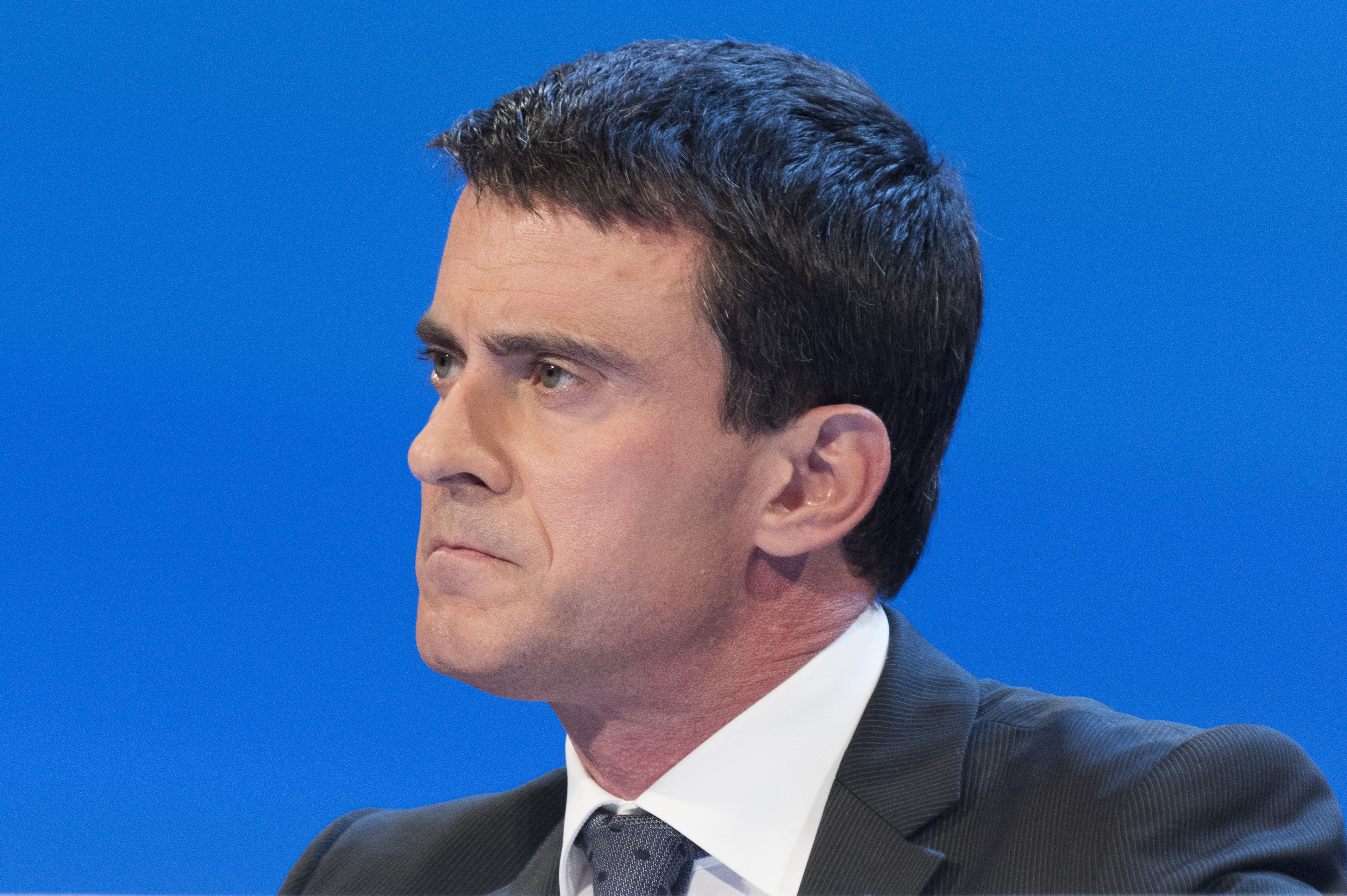 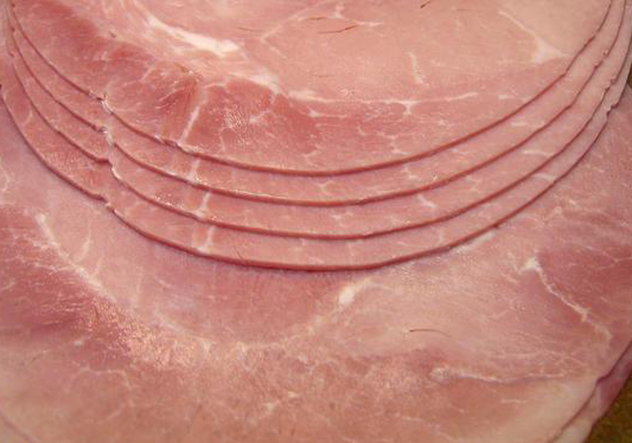 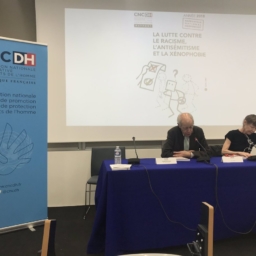 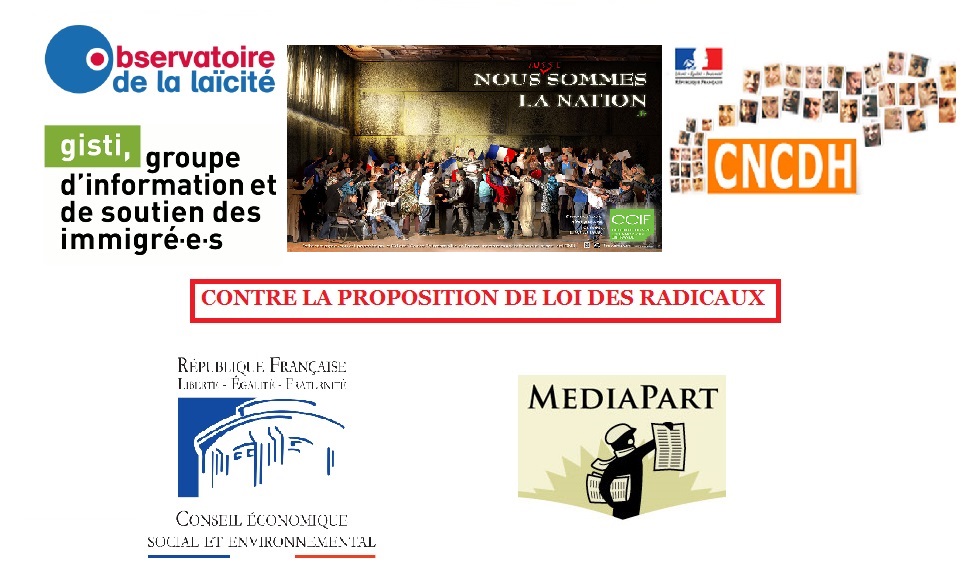 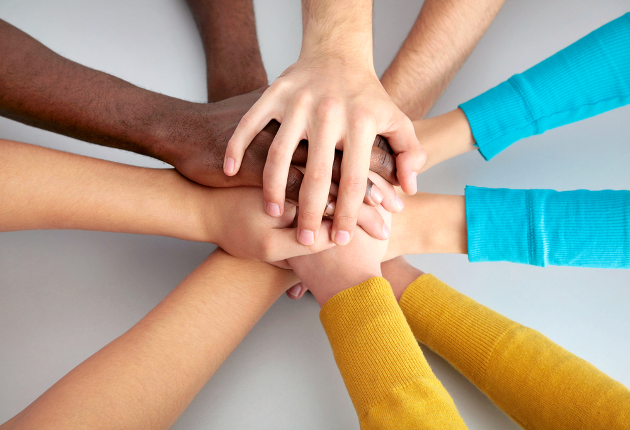 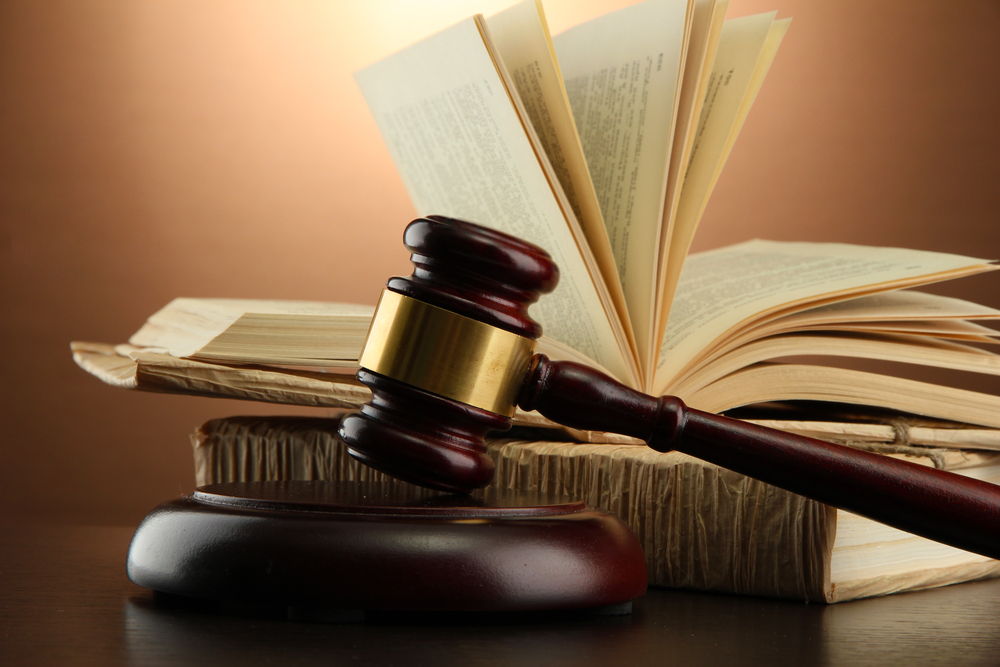 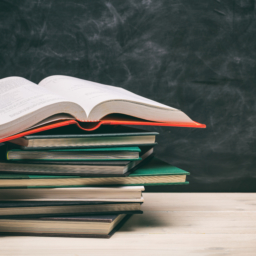 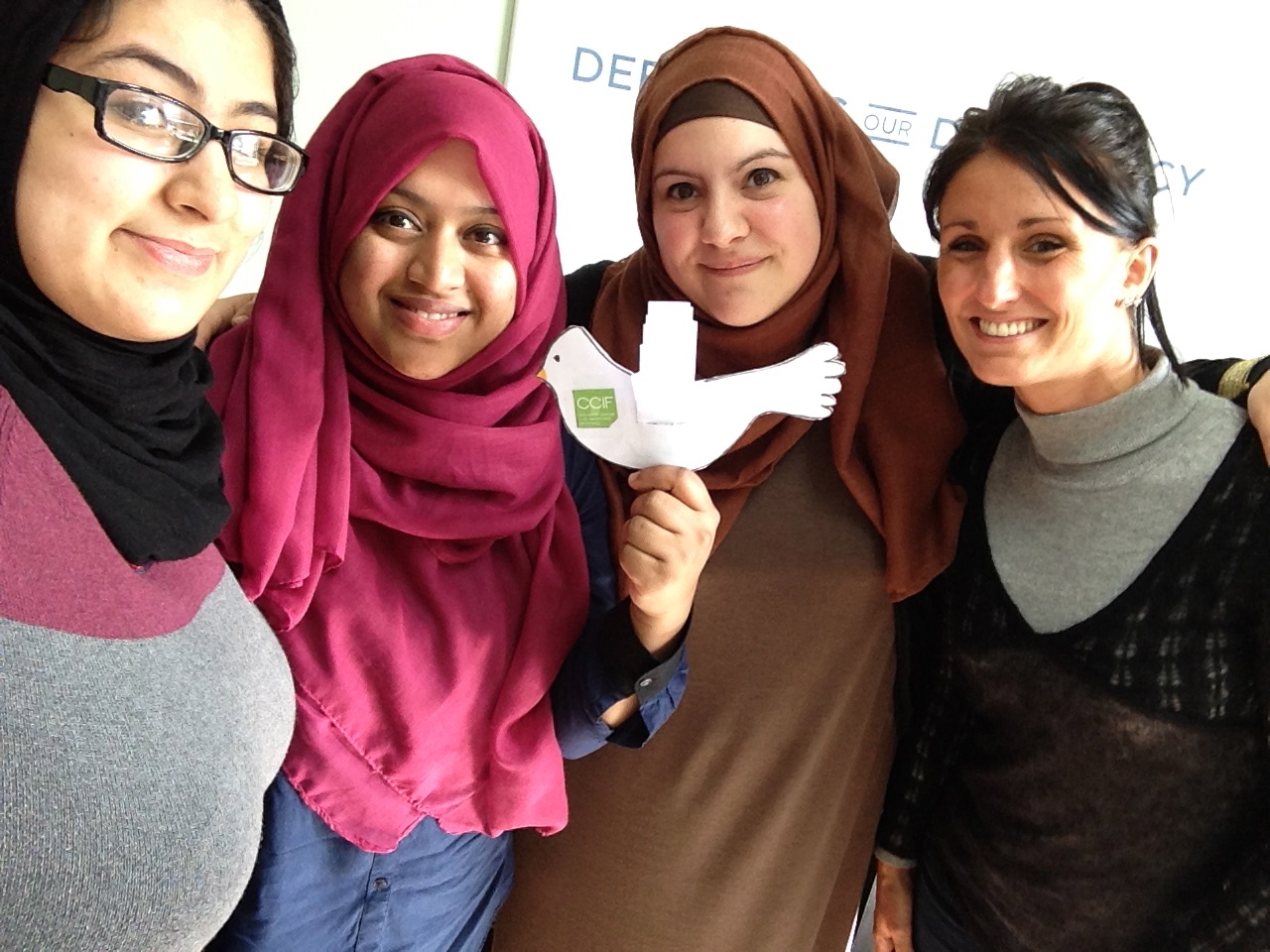 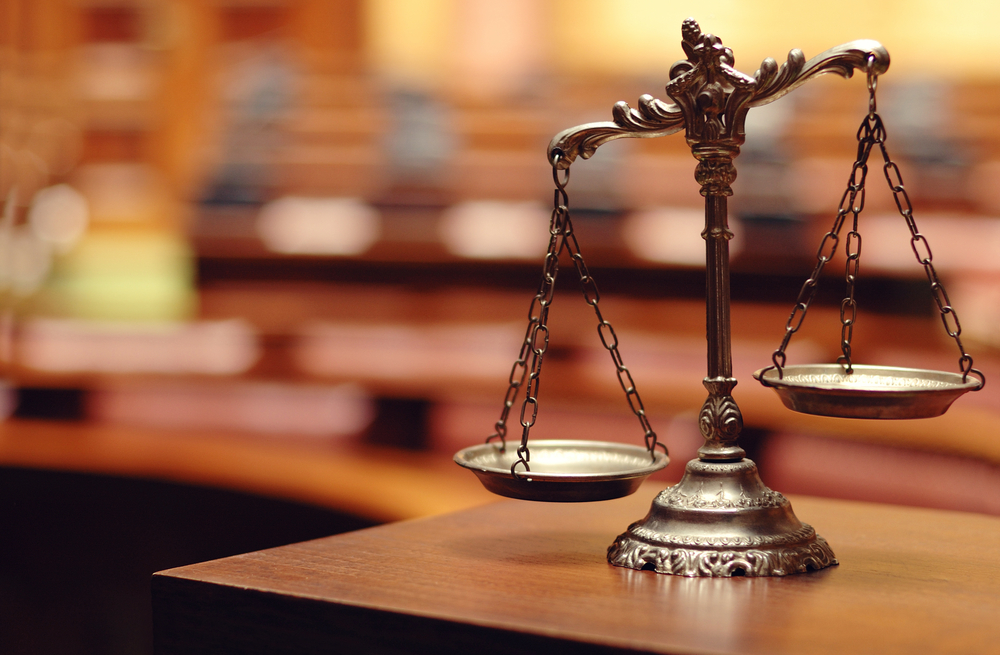 The islamophobic wave is increasing.

CCIF has been refered a case by Hajar, a young lady victim of a strong-arm identity checking by national police in Trappes (Yvelines). During this identity checking, her husband has been abused and put into custody because he dared to protest against the violent and provocative behaviour of the police agents.

Here is her story: 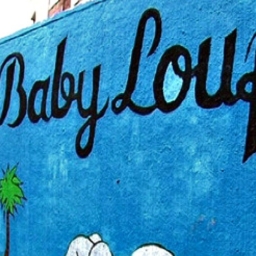 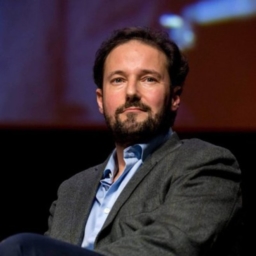