The truth about Trappes’ police

The recent violent events in Trappes, after the identity checking of a woman wearing the full-veil, had an uneven media coverage. Most of the time, the media spread the version of the Police Union and Manuel Valls. The Ministery of Interior declared that he was totally backing the policemen up and that he had no doubt about Trappes’ policemen integrity and professionalism.

In the meantime, CCIF never stopped broadcasting the victim’s version (the young woman who was controlled, her mother and her husband) and the population’s version of this incident. Despite of death threats we received from facists, we did an investigation on social networks and recorded every shocking elements we found on a Trappes policeman’s Facebook page. And it is not the only agent that has been caught. Manuel Valls has no doubt about integrity and professionalism of Trappes police forces, and according to a french magazine (Le Point), this policeman feels stigmatized and says he is neither a racist nor an islamophobic…

Yet, here is what we found on this policeman Facebook page:

This policeman’s Facebook page is not the only one on the Internet, we found a few more just as shocking. And yet, there is still no investigation on Trappes’ police and Manuel Valls is still backing them up.

According to our politicians, today in France there is no islamophobia, no abusive identity controls, no racist or islamophobic policemen.

Well, it might be the time to wake up!

CCIF obviously won’t stop its actions until they face up islamophobia and start to take concrete measures to counter this plague as well as establish a better relationship between the police and the population. 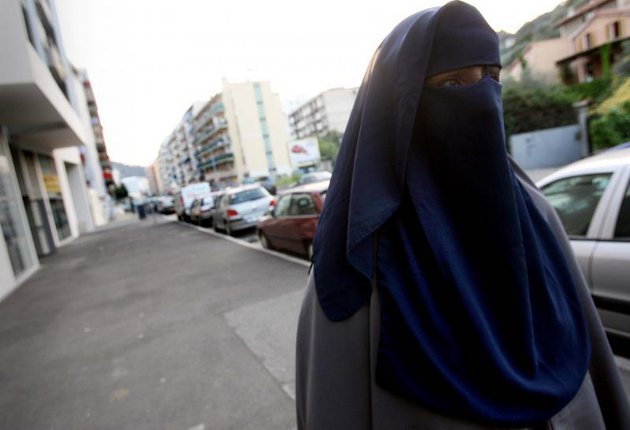 Monday 26 of August, around 7 pm, Aissatou N. threw herself out the window from the 4th floor of her family’s appartment. She is currently hospitalized in the parisian region. Fortunately, and despite of what a few media reported, the vital prognosis is not engaged. 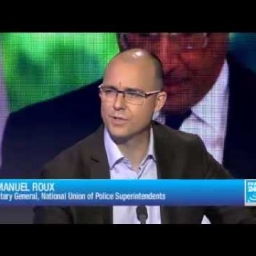 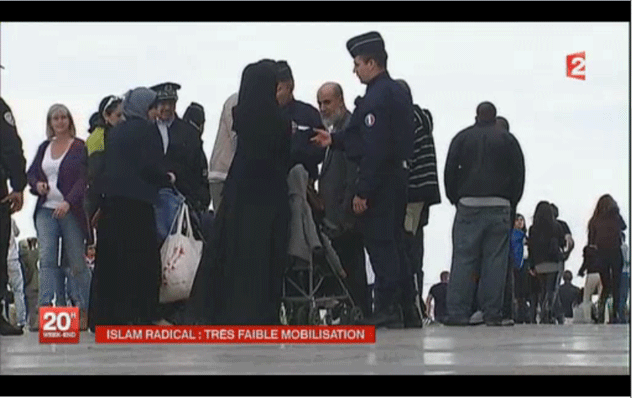 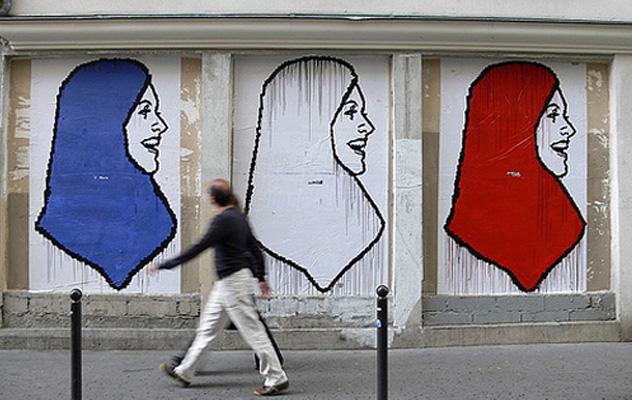 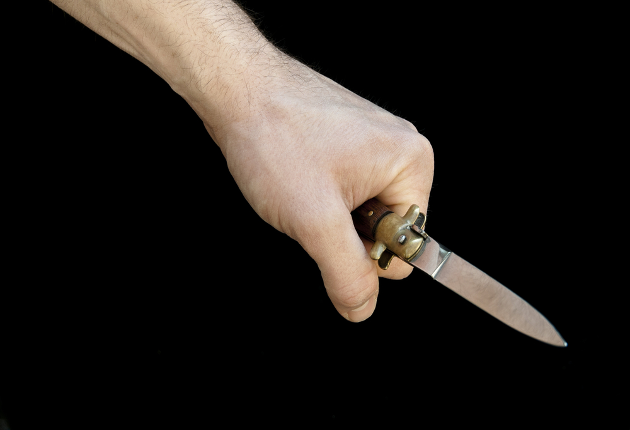 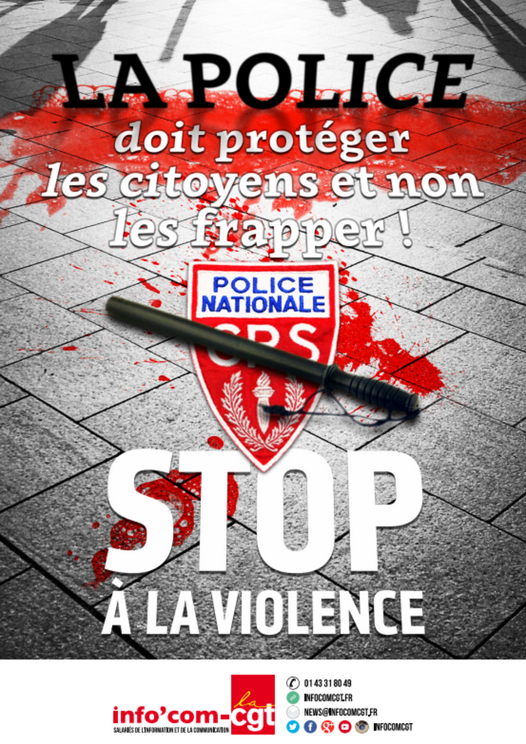 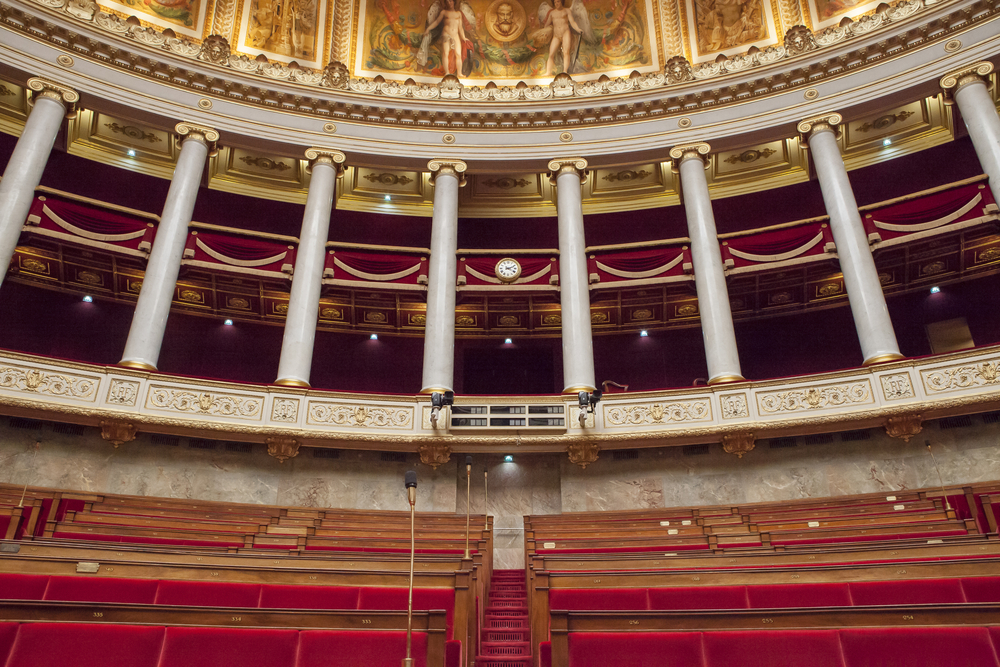